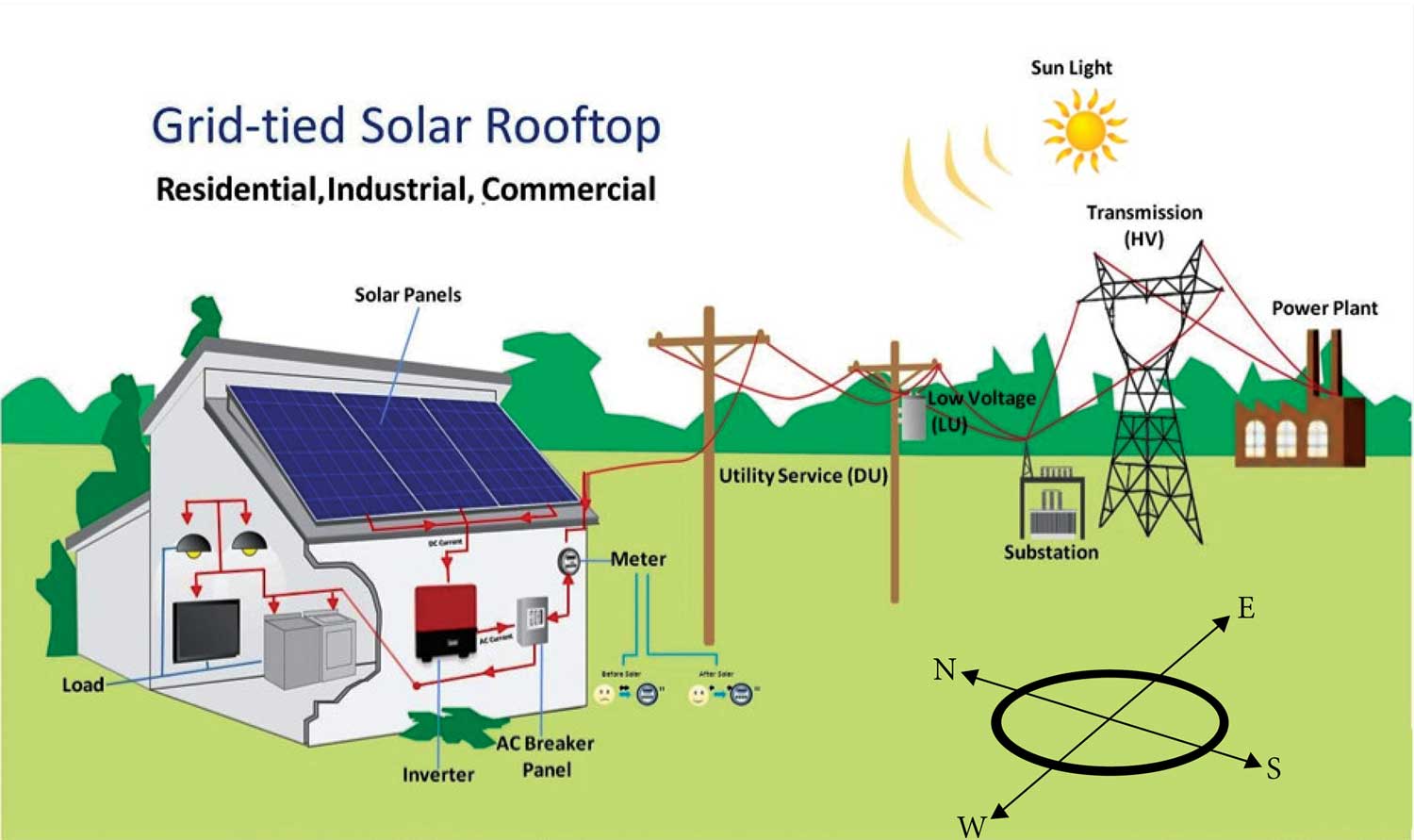 Germany has been a leader in renewable energy. It excelled even more after the Fukushima nuclear disaster that sparked the awareness on the danger of the Fission Nuclear Energy. The Government halted all future nuclear plants construction with a plan to phase outs the rest who are still operational. This action has put more pressure on the renewable energy that helped make solar energy cheap. The latest statistic at the beginning of the summer Germany has already installed rooftop solar panels for over 1 million homes. This is a big achievement for a country that size that set the record to produce more energy that it might need. This created a problem what to do with the excess production. The grid operators had to pay to get rid of it.

This excess must solve with a new direction by turning into energy storage solutions where the energy minister commissioned the installation of 100,000 homes with battery storage system that will be connected to the grid.

These home energy devices will store the excess generated electricity and create a virtual power plant that will release the energy when needed after sunset when consumption is higher.

The German Solar Association is setting a new goal, in the next two year, to install more storage batteries to reach 200,000 households.

On the other end of the globe on the Australian continent in the Southern part of the country two milestones project were delivered the first was the delivery of Tesla’s 100MV Power Plant.

On Fri 1 Dec 2017 In the Australian Associated Press announced:

Jay Weatherill marks the official launch as Elon Musk delivers on his promise to complete project within 100 days”.

This 100MW capacity was intended to power 30,000 homes during blackout for up to an hour.

Before the German decided on the Grid storage project, Australia was the world leader in the Lithium Ion battery that was generating around 129 MWh.

Another big project in South Australia was to install Lithium-Ion Batteries with solar panels for 50,000 homes. They declared that should be the world’s largest virtual power plant. From the number announced above the German have beaten their record.

Germany and South Australian is capitalizing on creating virtual plants that uses solar panels and Lithium-Ion batteries, the former as a strategic plan to remove nuclear power from the energy formula but the later out of desperation because of the power outage that hit South Australia during summer.

The biggest player is China with their ambition plan that is obvious from the addition of battery-storage capacity that reached 389 MW. There already added another 340 MW of additional capacity. The China Energy Storage Alliance (CNESA) declared 2018 to be “one of the most significant years yet for the industry.”

China, since their industrial revolution, has been facing severe CO2 emission that polluted most of their major cities where their Capital Beijing haven’t seen the blue skies for over a decade even more.

These strategic attempts to use deploy virtual plant on the electricity generation mix is very healthy provided the cost of these storage devices improve in capacity and drop in cost.

Global warming will happen faster than we think. To read more click zouhourfestival.com