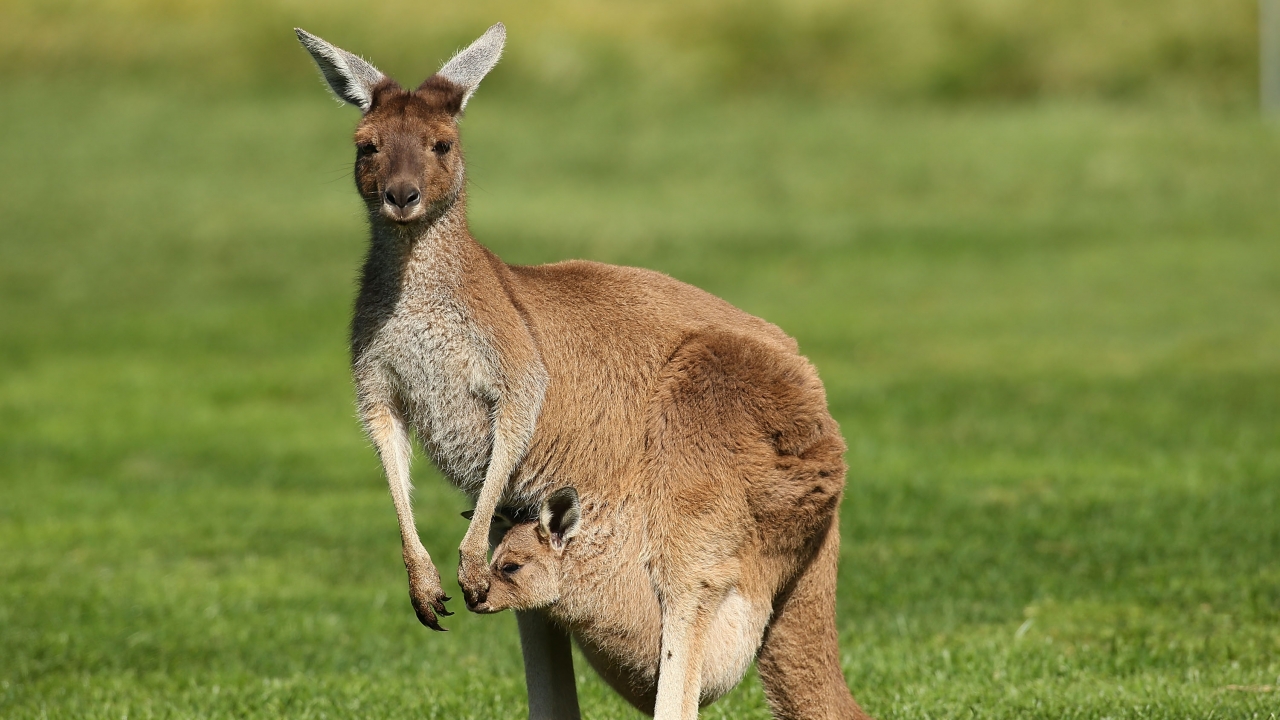 Global Warming, Heat, Draught and the Fate of the Kangaroos.

This summer, Drought, has been a common occurrence, in different places around the world. Some regions have not witnessed this weather severeness for decades or even a century in certain places. Euronews has reported that “Drought-hit German farmers demand 1-billion-euro aid package.” The German Agriculture Minister Yulia Klöckner might soon announce, under pressure from the German Farmers Association, if the farmers will receive compensation as a compensation to extreme weather.”

Germany is not the only European countries to face these severe weather conditions,

It is a common situation that is typical after a summer of heat across Europe. Some farmers in northern Germany are asserting that it is the worst harvest in 24 years.

Earth dwellers are not only trying to cope with the consequences of the global warming effect because of the fossil oils. Now, to everybody’s surprise, the coal industry that was long proven that is major contributor to CO2 emission, get an extended warranty because of a campaign promise.

This year’s drought is giving us a glimpse of the horror to come from the Global Warming. Australia was one the first countries to encounter one of these challenges not only for their own citizens but also to other species that they share their country with. The first challenge came with the Kangaroos who inhabited the continent with its indigenous people before the British came and settle.

Before we touch upon the case for the Kangaroos, we need to point that the Camels already faced the same fate. They were initially brought to the Australian deserts because they were the perfect animals for their desert’s transportation. It was true for a while but when alternative modern transportation was introduced they lost their right for existence and they were eliminated.

Kangaroo, on the other hand, is an indigenous animal to Australia, and many identify the country to this unique animal. It seems that this animal will face the same fate of the camels.

They start by explaining why all right measure to halt the breeding of the Kangaroo has failed “Over the past three years, ecologists have been testing contraceptive vaccines on female kangaroos and although they say the results are promising, plans are still in place to cull around 3,200 of the two-legged marsupials, reported ABC News.”

The government reach the conclusion that slaughtering of these animals is inevitable “However, despite the success of the preliminary trials, the kangaroos will still be put down this year as fertility control is unable to reduce the population in such a short time, according to Canberra Times.”

In another article from the UK The Independent, “Australia tells farmers they can kill more kangaroos because of drought”, the fate of the Kangaroos is in more jeopardy because the Drought in Australia. “New South Wales has had its driest start to the year since 1965 with 309,000 square miles – an area three times the size of the UK – now in drought.”

Under these circumstances the Australian Government are being encouraging Farmers to shoot more kangaroos as parts of the country struggle with the worst drought in more than half a century.

All these harsh measures, kangaroos should be killed because have been competing with livestock of cattle and sheep.

Humans have a long track record for war and genocide in them strive for territorial domination, power, water and food, among the few. Global Warming, if not contained, will be catalyst for more disasters that will not end by eliminating only animals but also themselves.