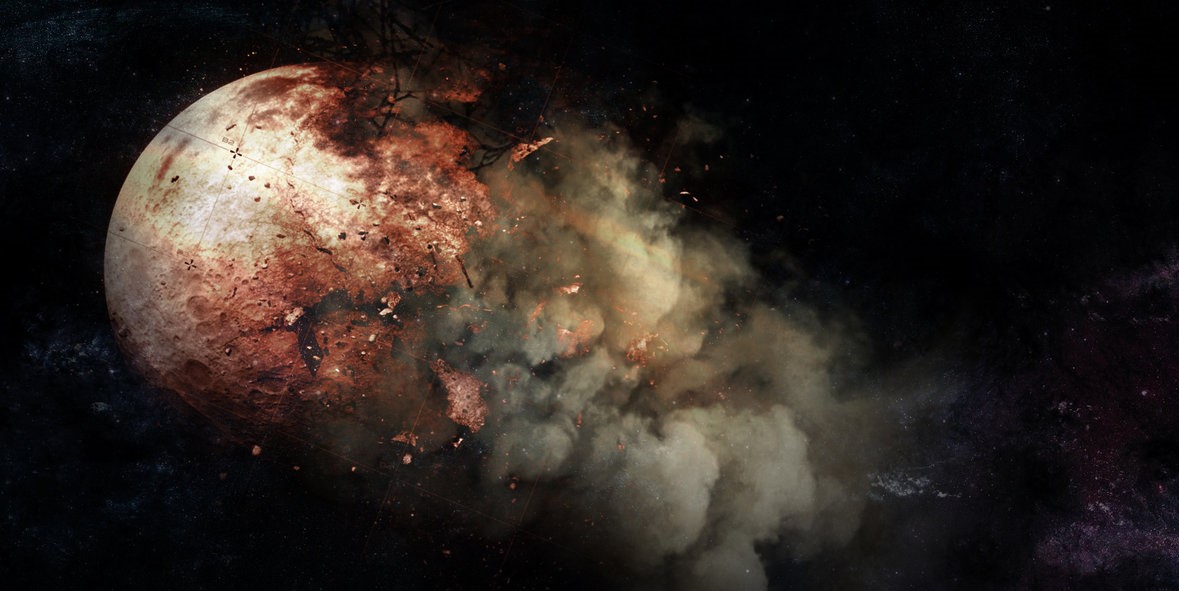 Infinite or Finite Multiverse, the search has begun. Science is becoming more exciting than Science Fiction.

A lot of Science Fiction TV shows that came out recently, even the ones that take place very far in outer space like Dark Matter and Star Trek: Discovery, that gave life and hope to this fantastic franchise that dates to the 60s of the last centuries, included Parallel Universe theme in some of their episodes. In J.J. Abram’s Fringe, that was launched in 2008 and lasted for 5 seasons, Parallel Universe is the main theme but with a lot of para-normal and Time Travel inclusion that made the show very complicated. What really stood out as straight forward parallel universe TV series is Counterpart that started in 2017 and due for a second season soon. It is set in our present time where in Berlin, Germany these two worlds meet. The plot is so real that could happen between two continents instead of two universes. This is not true for Science Fiction movies and TV series where action sequences, with the help of 3D CGI to accomplish the future realism, are very dominant. Counterpart is as close as it can for a realistic down to earth Science Fiction TV Show.

The Parallel Universe Theme was intriguing for Science Fiction novelists and filmmakers who exploited this scientific theory to its extreme limits. Science has proven it can compete with its fictional counterpart and they are now in deep investigation not only one of many of these parallel universes that is now called a Multiverse.

The term Parallel Universe was first introduced by Hugh Everett in 1957. It became very popular and was renamed Multiverse, by Bryce Seligman DeWitt in the 1960s and 1970s.

“It meant the entire ensemble of innumerable regions of disconnected space-time where infinite number of worlds existed”, according to Andrei Linde, a Russian-American physicist at Stanford University.

The acute situation of infinite number of universes constituted a scientific problem, most significantly that it caused even basic scientific hypothesis impossible to prove.

Hawking’s final paper that he wrote with Hertog suggested to simplify the Infinite Multiverse into finite, so it can be solved via existing scientific methodology. Hertog, after the official publication of the paper, after Hawking was deceased, in an interview with Live Science, recall that:

“Hawking was not satisfied with this state of affairs,” and he continued “‘Let’s try to tame the multiverse,’ he told me a year ago. So, we set out to develop a method to transform the idea of a multiverse into a coherent, testable scientific framework.”

Hertog, in another interview with the Guardian, told them what Hawking said about the work before he died: “We are not down to a single, unique universe, but our findings imply a significant reduction of the multiverse, to a much smaller range of possible universes,”. “It reduces the multiverse down to a more manageable set of universes which all look alike,”.

Infinite Universes seem like a very hard and complex topic to study, it is like these complicated science fiction big budget films. It must be brought, not necessarily to the level of single universe like the show Counterpart, but to finite number so it can be tested and therefore some kind of optimization was needed to bring it from pure theoretical to practical physics.

Google’s Ex-CEO Eric Schmidt predict the Internet will be split between US and a Censored Version in China. To read more click cachettrading.com