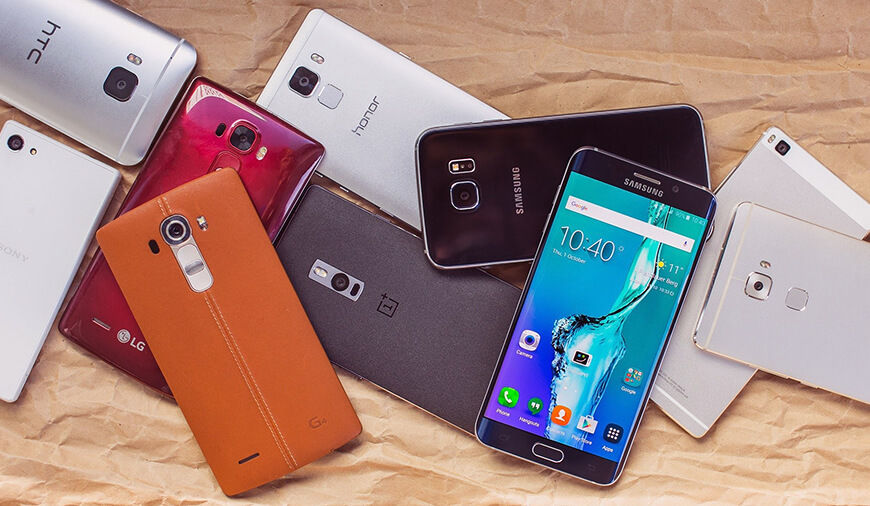 Self-Portrait Photography has a different name since Sony in 2003 included a forward-facing camera on their Ericsson Phone Model Z1010, it was originally invented for business meeting, it is now called Selfies.

Since then the invention of iPhone that brought the smartphone into existing and started replacing many analog tools like, the phone itself, address book, calendar and reminder sketch pad, watch, alarm clock, music player like the Sony Walkman that was replaced with an iPod, your TV and VCR just to name of few. But what really was the most important function like talking and chatting is the camera itself.

Many manufacturers considered the camera as the most important part to distant their smartphone from their competitors. They went from a simple 0.11MP (Megapixels) camera, the J-Phone released in November 2000, 2MP camera, Sony Ericsson K750 in 2005, 3.2MP camera, Sony K800i in July 2006, just to a name few, to the whopping 41MP camera, Nokia 808 PureView 2012. Afterward the competition continued with the number of cameras. They went from a single to dual camera and now to triple and now Light the company behind the wild L16 camera promised a new smartphone with 5 to 9 with different sizes and Aperture capable of capturing a 64-megapixel shot.

Selfies are in the center stage of this fierce competition. HUAWEI after their advanced triple cameras that was developed with Leica to compete with professional cameras from Canon and Nikon, they are now ragging a war on the selfies with their newly introduced Smartphone nova 3i the AI Selfies Superstar with dual 24 MP + 2 MP Cameras instead of one.

To understand the root of this Euphoria we need to run these statistics on the millennials usage of selfies using the published research of Frames Direct, an eyewear company. You can reach for full report at https://www.framesdirect.com/blog/how-augmented-reality-has-changed-selfies-forever

According to their research on the usage of selfies; an average millennial will take 25,676 selfies, spend a 54 hours per year on snapping selfies based on nine selfies per week for social media or to keep and share directly with friends and family.

The next level of competition is coming, not from the hardware company, that will still compete using number of pixels and camera, but rather the software using Artificial Intelligence (AI) and Augmented Reality (AR)

Selfies is witnessing the rise to the next level with the help of augmented reality. Snap introduced Rainbow Barfing In 2015, its first Augmented Reality filter. In a couple of year, it increased its AR usage to next level Dog Filter that became highly popular. Last year, in 2017, they launched Lens Studio. This desktop application allowed users to create their own lenses and submit it for sharing with others.

Snap was a very innovative company, but they were quickly targeted by the competition like Facebook Spaces and Instagram’s filters both use AR.

AI and AR will keep pushing the limit of the selfies technology and the advancement of new hardware and software will bring the competition even to a higher level.

Moon may have been habitable 4 billion years ago. To read more click zahlepost.com