Latest Blogs
Home Clean Energy The Arctic is melting: Good news for Maritime Transports, bad news to the rest of the world. 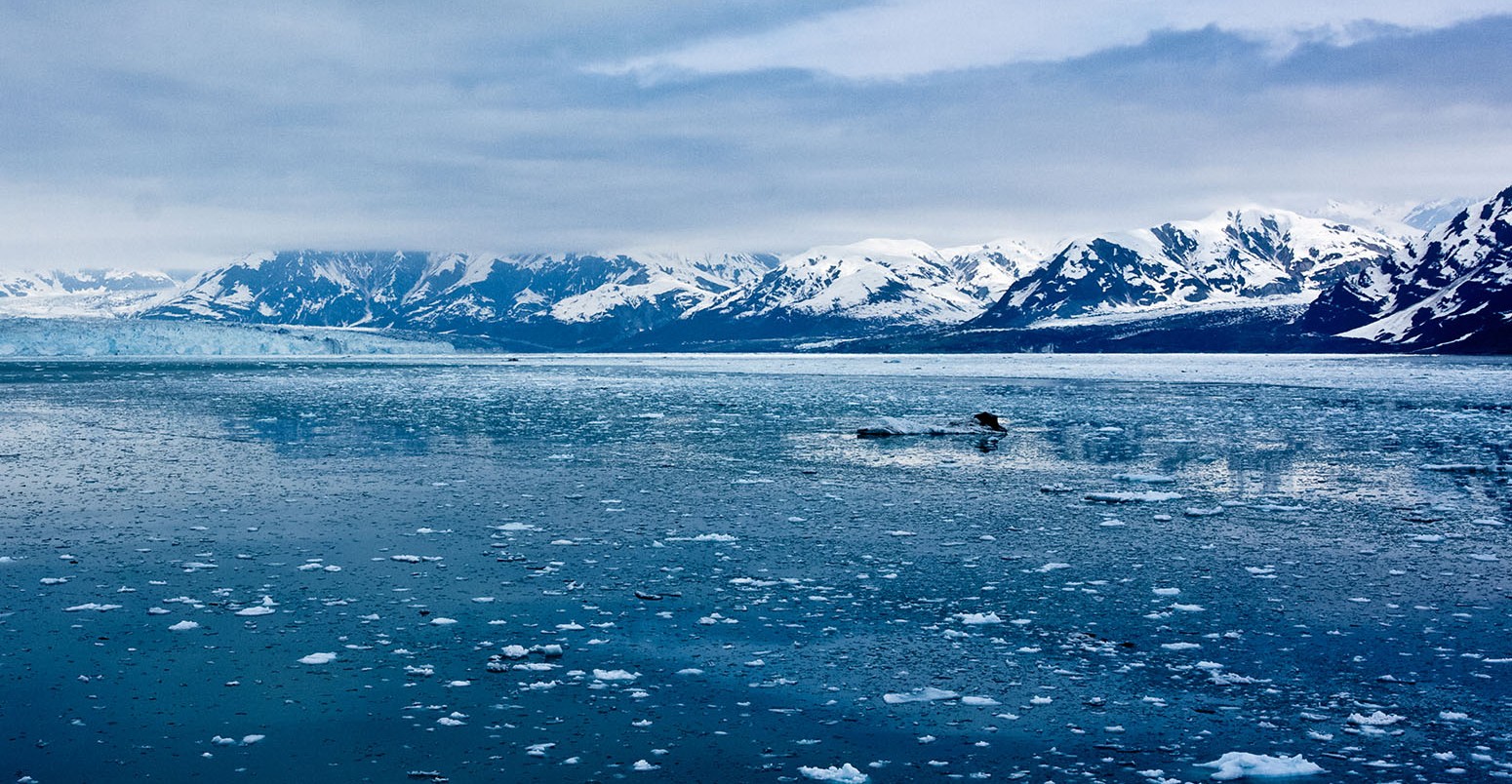 The Arctic is melting: Good news for Maritime Transports, bad news to the rest of the world.

In a recent breaking news, that should have witnessed a historical event, was hiding a surprise: “A Danish cargo container vessel is about to set out on a voyage that will be a milestone in the opening of Arctic waters to marine shipping — and it’s a direct result of climate change. As the ice melts, Arctic shipping routes are becoming more attractive as an alternative to sailing through the Suez Canal.”

On the surface, this breaking news should be financially rewarding to the countries who would like to bypass the Suez Canal and save tons of money and most probably time also. A big achievement for the maritime transports.

Half of this news might be financially good for some companies and few countries, but the second half is very bad. Because this is a living example of the direct effect of the Global Warming that will result in many disasters. In the same announcement it reminded us: “The Arctic has been warming at least twice as fast as the rest of the globe, and sea ice has declined sharply since 1979.”

The ice that is melting the Arctic will ultimately lead to the rise of sea level and as a direct effect the sinking of many coastal cities. An obvious major threat is the coastal cities, Boston and New York, of the Eastern Part of the United States.

This has been obviously conceived as a long-term threat and as far as the end of the century. But current events of the real estate market of these coastal cities have a different story to tell.

In many current studies shows that real estate markets have started to respond to the increased flooding risks by reducing prices of vulnerable homes.

According to a new report by the nonprofit First Street Foundation a Brooklyn-based nonprofit that seeks to quantify the effects of climate change on coastal communities: “Housing values in New York, New Jersey and Connecticut dropped $6.7 billion from 2005 to 2017 due to flooding related to sea level rise. Combined with their prior analysis of 5 southeastern coastal states with $7.4 billion in lost home value, the total loss in 8 states since 2005 has been $14.1 billion.”

First Street Foundation also found that 820,000 homes are now worth less than they would have been otherwise, including 75,000 homes in New York State and 15,000 in Connecticut.

This effect is not unique to the US Eastern coastal cities, but many other cities might share the same fate. The New York Times in one of their articles published late 2017: “Jakarta Is Sinking So Fast, It Could End Up Underwater.”

In a recent published article:

“Everything Trump said about the Paris climate deal was a lie. His own EPA just confirmed it.

EPA concedes that achieving Obama’s plan to cut carbon pollution would have cost very little but have huge benefits.”

If the United States current administration keeps this policy of denial concerning the Global Warming effect the whole coastal cities will share the same fate of the mighty Titanic. Nobody is immune.