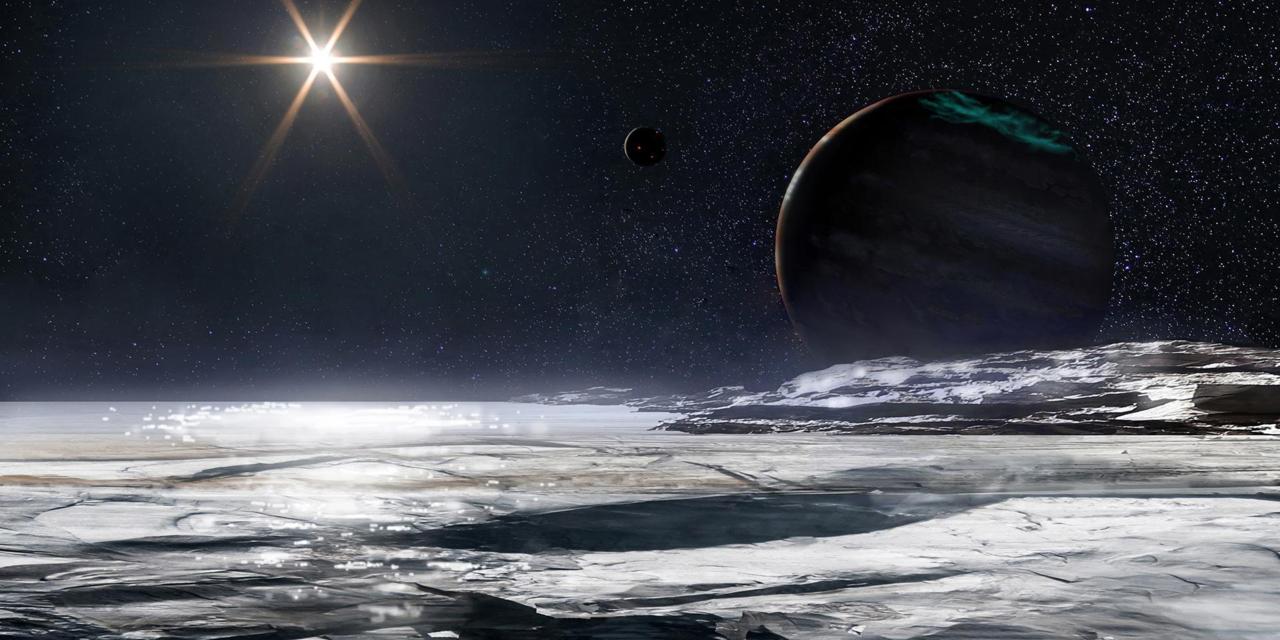 The race to the Moon the 1960s version is aging, and a new version of 2020s is starting to take shape. All the sudden China showed interest in the moon and the US, absent since the last Apollo 17 Mission in 1972, is ready for a new race. It is all over again a battle for space supremacy with new players. Instead of the cold war era the US against the Soviet Union, now the Chinese are on for this new and updated version of the race.

This 1960s race was motivated by the Cold War ideology and the Soviet Union as the ultimate enemy. Even though Eisenhower started the race but was opposed to the idea of an all-out effort to reach the Moon. He said in February 1958 that he “would rather have a good Redstone than be able to hit the Moon, for we didn’t have any enemies on the Moon.” The Soviet cosmonaut Yuri Gagarin made the first orbital flight in Vostok 1 on April 12, 1961 forced President Kennedy change the paradigm by declaring; “the U.S. did not yet have enemies on the Moon, but it certainly looked like it one day might.”

The Chinese Government is planning for the landing of astronauts on the moon, a feat only achieved by the Americans. Even though China might hope to supplant the United States as the dominant space power, maybe that’s why Trump, as retaliatory precaution, order the establishment of a Space Army. The Chinese consider these missions not as a political maneuver but rather economical in nature when exploitation of the moon resources will reap the benefits.

With of the effort that the Chinese have done so far, but with a model like that of the Soviet Union and the new policy decision made by the US government concerning allowing private company to join the space exploration, made it almost certain that they already lost the race.

It certainly makes more sense to start testing colonies on the moon before going deeper into Space. Small and sturdy steps are essential to test life on our close neighbor instead of a faraway planet like Mars where life’s conditions are very harsh for human survival.

The key success to win this race and colonize the moon is by a solid collaboration of Government Agency like NASA and private space companies like SpaceX, Blue Origin, Moon Express and Astrobotic, that China has none of them.

Amazon and Blue Origin CEO Jeff Bezos promised that his Blue Moon Project aims to establish a colony on the moon as early as 2023. This ambitious project needs water to thrive.

Luckily enough NASA recently confirmed that water does exist on the moon within deposits of ice on its polar regions where the Sun never shine there, and temperature reach -250.

NASA also declared that space colonists will be able to drink it or convert it into hydrogen and oxygen for rocket fuel or breathable oxygen.

Moon may have been habitable 4 billion years ago. To read more click zahlepost.com