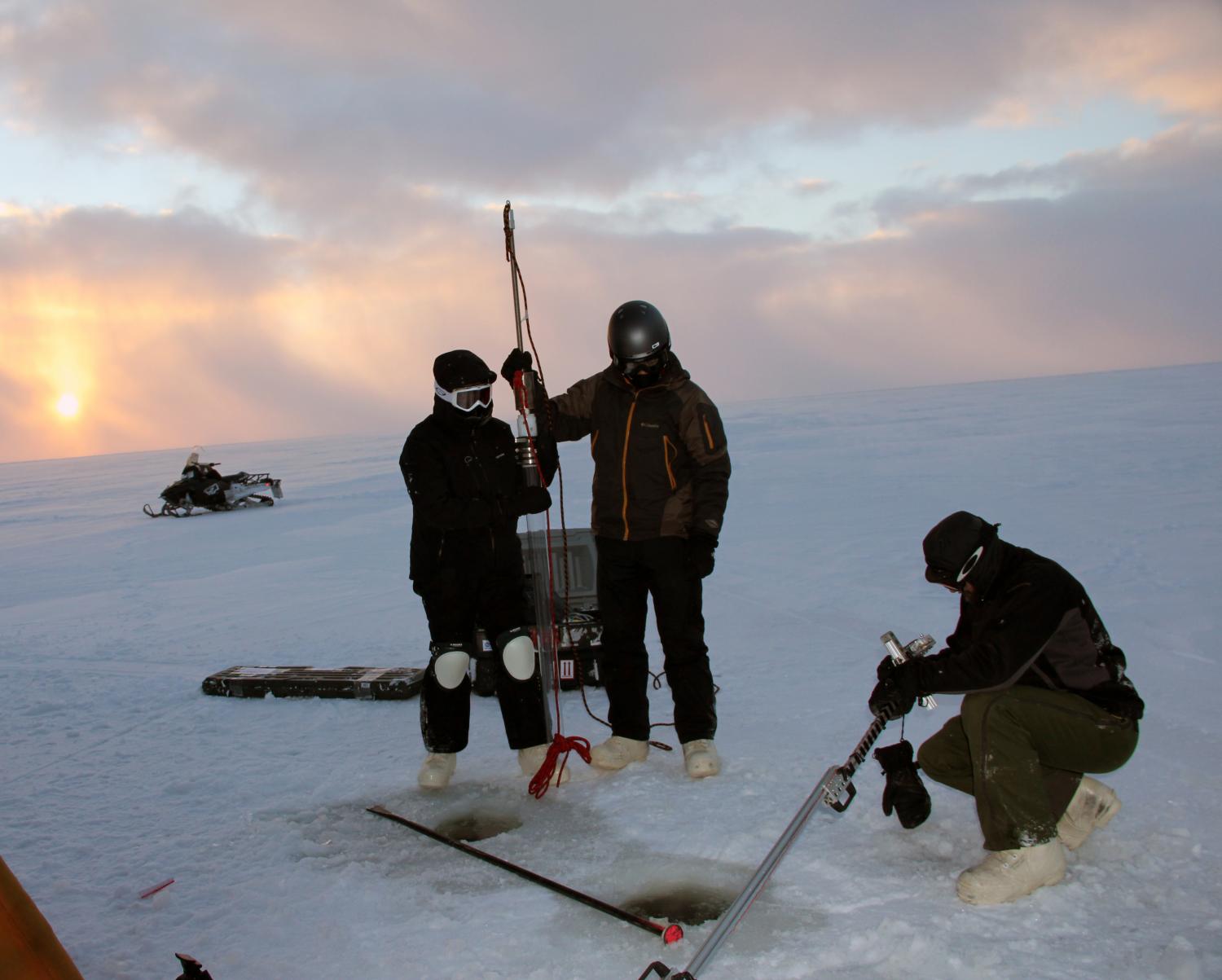 As if there is no stopping to the Climate Armageddon. Arctic Lakes are leaking methane gas.

While we are trying to cut the emission of CO2 we find out that Methane is even worse. When to try to tackle this clandestine enemy we find that new rules and regulation by the Trump’s EPA is making things even worse.

If we don’t increase our efforts a new dormant enemy will wake up and leave our hope to rectify our situation to dim.

The dormant enemy was announced last month by NASA that showed, what the scientist have known about for a long period of time, the bubbling Arctic lakes. This effect is the outcome of “abrupt thawing.” This will occur in the deep glacier in the Arctic at a depth of 1,000 meters called the permafrost.

If the ice melts in the permafrost the hidden methane gas trapped for thousand son year will be released to surface and them up into the atmosphere to join other greenhouse gases to participate in the global warming.

The release of such quantity which is estimated to be around 1,500 billion tons trapped in the permafrost could lead to a devastating effects. This quantity is almost the double

on what it exists right now in the atmosphere.

Many scientists are concerned about these findings one of them is Sue Natali, who works at the Woods Hole Research Center in Massachusetts. In an interview with Newsweek Natali expressed her worries of the outcome of the leak,

“Even under a future where anthropogenic emissions are greatly reduced, we can still expect to see considerable CH4 [methane] emissions from Arctic lakes. This means that it will be much more challenging to keep global temperatures below the 1.5 or 2 C target set by the international community.”

Therefore, to be able stop this avalanche of climate disasters is first to stop our human made emissions all world leaders should commits to the Paris Climate Accord because if we don’t we will be unleashing the demons exponentially with the last strike will be the Arctic methane leaks. But if we succeed to meet our targets we still have hope according to in also an interview to Newsweek, Torben Christensen, a professor in the Department of Physical Geography and Ecosystem Science at Lund University,

We owe to our future generation to leave them a habitable planet, because there will be no lessons to be learned from this kinds of mistakes, only annihilation.