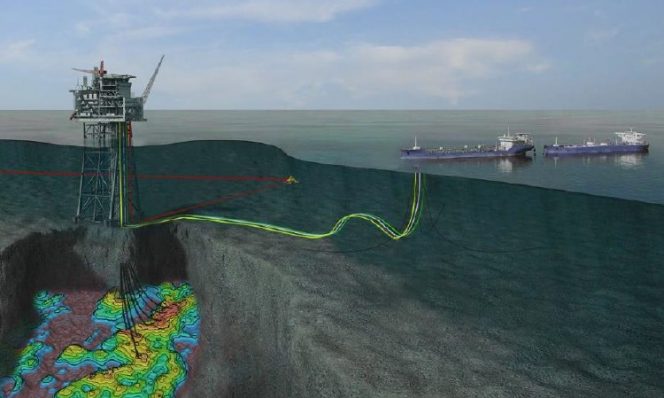 UK-based Whalsay Energy is seeking operating partners to help it develop the Bentley offshore oil field, dubbed one of the largest undeveloped fields in the North Sea.

The Bentley field – discovered by Amoco in 1977 – is located on the East Shetland Platform in the UK Northern North Sea, 8 km southeast of the Statoil’s Bressay field, and 15 km east of the Enquest’s Kraken field.

Whalsay took over the 100% stake in the Bentley field for in 2017 following the liquidation of the previous operator Xcite Energy.

Xcite Energy had acquired the Bentley field in 2003 and had spent years trying to develop it. Xcite in 2012 completed the pre-production phase, producing 147,000 barrels of Bentley crude oil in the process.

The field was then sold to Whalsay, a company owned by the affected bondholders, for $1.

A little more than two years after taking control over the Bentley field, Whalsay last week launched the farm-out process. The process is being led by Gneiss Energy.

The Bentley field is located on the East Shetland Platform in the UK Northern North Sea, 8 km southeast of the Equinor’s Bressay field, and 15 km east of the Enquest’s Kraken field, in 113 meters of water.

Xcite Energy had planned for the development of the Bentley field to include a self-elevating ACE production platform, a bridge-linked Floating, Storage and Offloading (FSO) unit, and a jack-up drilling rig.

According to Whalsay, the company has developed a new conventional phased development plan which focuses on the core area of the field, targeting 131 MMstb (P50) of independently verified reserves from a full field PIIP of 912 MMstb (P50).

“The proposed development concept is based on a twenty-slot conventional jacket and topsides transferring blended crude to an FSO for export via shuttle tanker.”

“The first oil date of Q4 2023 is based on project FID in Q4 2020 subject to a new operator partner’s project approval process,” Whalsay said.

The company has estimated costs to first oil would require a $729 million investment.

Benefits of Digital Marketing to Your Business.

Where To Get Great Ebooks For Reading. To more onlinelobbying.com.

3 Benefits To Going With TOP for Press Release Distribution.

3 Reasons To Check Out the TOP Photo Gallery.

Online Reputation Repair: How Does It Work?

Top 3 Reasons to Sell Your Photos to Thousands of Clients Online.

4 Reasons All Photographers Need To Sign Up With TOP.

3 Reasons Top Is A Leader For Ebooks To Read.

3 Reasons To Advertise With TOP as Soon As Possible.

2 Main Reasons To Think About Going With TOP Translation Platform

2 Good Reasons To Consider Getting Translation Help From TOP.