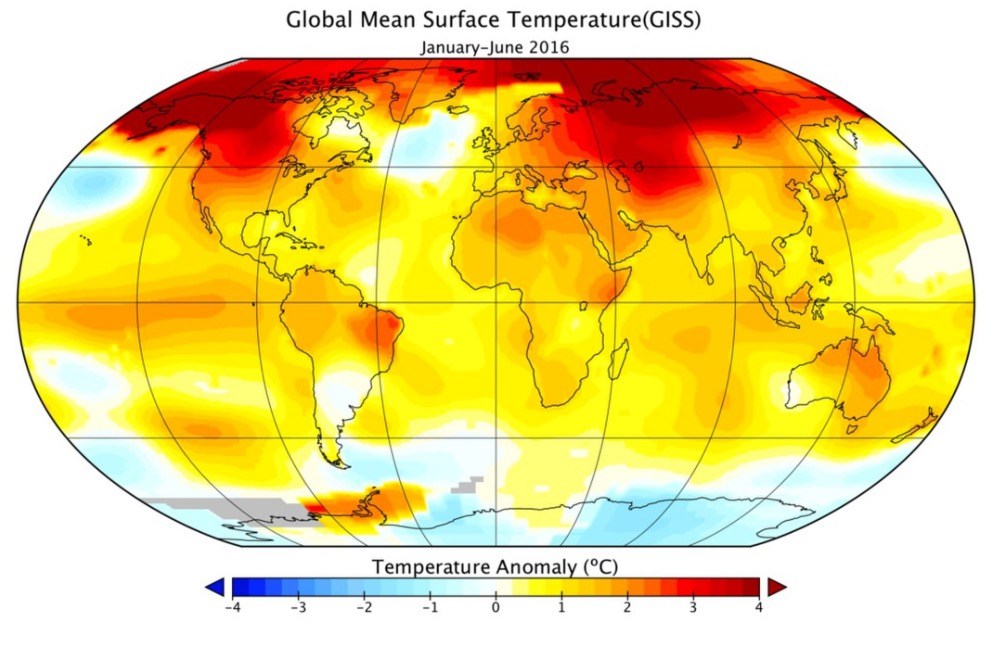 The Hidden Secrets of the Oil’s Seven Sisters, Exxon and Shell predicted Global Warming in 1980s.

The most famous Seven Sisters are not the Pleiades who were the daughters of Atlas, one of the Titans, in the Greek mythology, who revolted against Zeus and when failed, he was punished to hold heavens on his back. Out of curiosity, not relevant to our story, the sisters were Maia, Electra, Alcyone, Taygete, Asterope, Celaeno and Merope.

These were the Greek time of God and Titans, back on earth of the Twentieth Century, the famous Seven Sisters were the Oil companies who dominated the Petroleum Industries from 1920s until the Oil Crisis of 1973. At their peak power in the 1960s, they almost controlled 85% of Oil reserve, after nationalization, they now own only 10%.

The Seven Sisters’s name was coined in the 1950s by Enrico Mattei, the Italian’s ENI, Italian state oil Company Chief in referring to the seven Anglo-American oil companies; who formed “Consortium for Iran” cartel. They dominated the political, economic and social life since the discovery of Oil in the Middle East and Gulf region.

These Seven Sisters were mostly Anglo-American with a Dutch participation through Shell. The British owned the Anglo-Iranian Oil Company (now BP) and they partly owned with the Royal Dutch Shell. The rest of the five were all Americans; The 3 Standard Oil Companies of California, New Jersey and New York. The first is now Chevron, the Second was ESSO and later became Exxon and the third later on became Mobil. The last two, after their famous merger in 1998 became ExxonMobil, the largest oil company in the world and kept this throne until Apple claimed it in 2012.

During this period the world was addicted on Oil. The growth was out of control, the Automobile industry was an accomplice to the Oil industry and together fought to deny the effect of CO2 emission the byproduct of their two industries.

CO2 emissions were a major Health problems, but nobody talked about its effect on Global Warming except at least two of the Seven Sisters, Exxon and Shell, who conducted internal research in 1980s on the effect of CO2 emission from Fossil Fuels burning on the planet.

Exxon predicted in 1982, “that by about 2060, CO2 levels would reach around 560 parts per million – double the preindustrial level – and that this would push the planet’s average temperatures up by about 2°C over then-current levels (and even more compared to pre-industrial levels)”. In 1988, another internal research now conducted by Shell “projected similar effects but also found that CO2 could double even earlier, by 2030.”

The irony, way back, the research of both these sisters confirmed the link between Fossil Oil burning and Global Warming. Even worse Shell “that warming could also fuel disintegration of the West Antarctic Ice Sheet, resulting in a worldwide rise in sea level of ‘five to six meters.’ That would be enough to inundate entire low-lying countries.” Beside the drastic change ecosystems, lack of fresh waters, flood and change in air temperature that will lead to wide migrations. The report concluded what we are expecting right now and what the world agreed to fight in the Paris Climate Accord, “the changes may be the greatest in recorded history.”

But looking at the bright side Exxon dismissed the impact of their findings by concluding that “this problem is not as significant to mankind as a nuclear holocaust or world famine.”