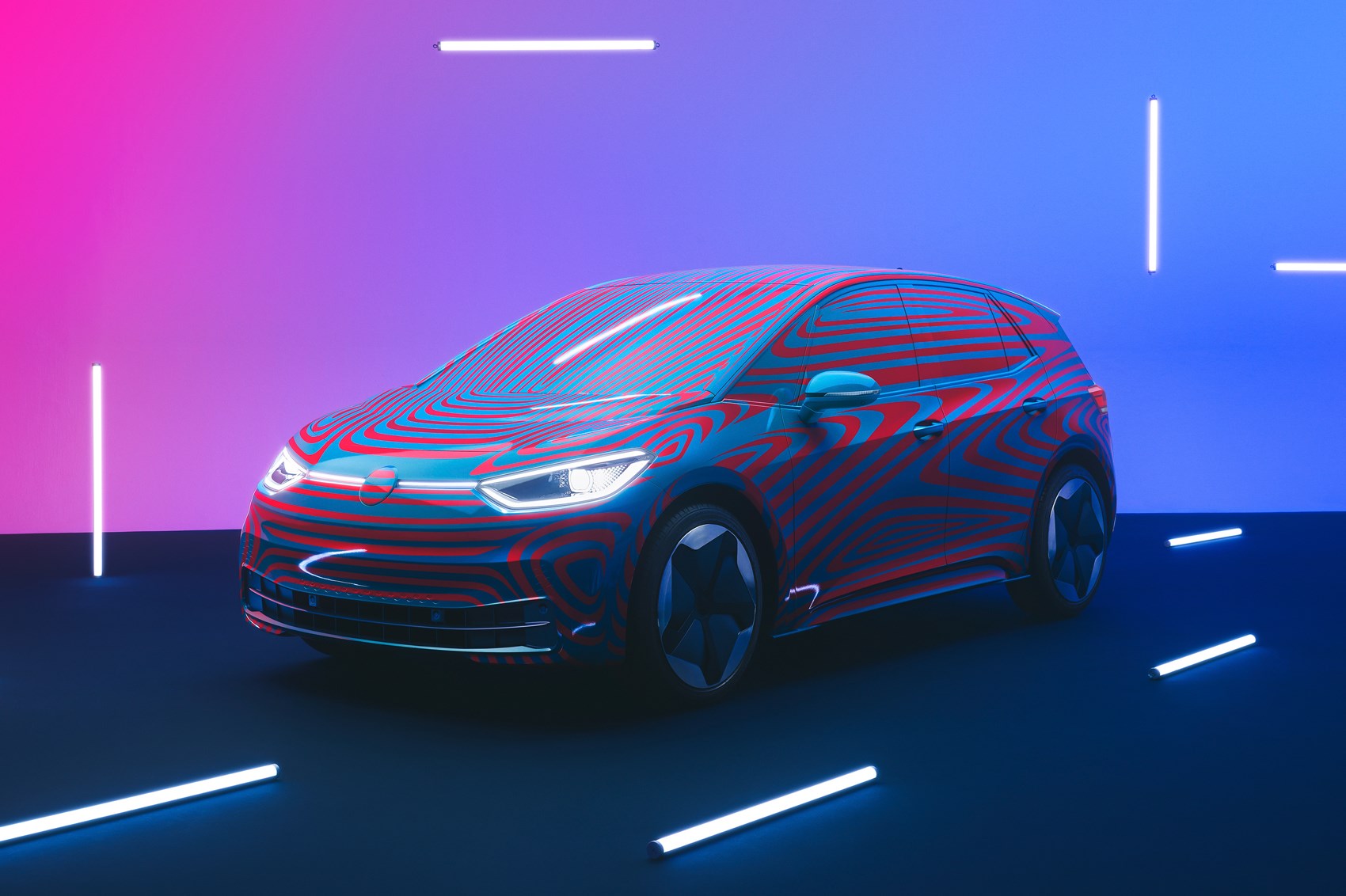 The Volkswagen Group officially started series production of its ID.3 electric car Monday, with the German auto giant aiming to become a world leader in the growing field of e-mobility.

A ceremony, held at Volkswagen’s Zwickau plant, was attended by CEO Herbert Diess and German Chancellor Angela Merkel, among others.

In a speech, excerpts of which were published online, Diess said that the ID.3 would “make an important contribution to the breakthrough of e-mobility.”

“It makes clean individual mobility accessible to millions of people and is a milestone for our company on the road to becoming climate-neutral by 2050,” he added.

In an announcement on its website, Volkswagen described its “electric offensive” as “picking up speed.” The ID.3 is set to be launched “almost simultaneously” in European markets next summer, with the basic version marketed at less than 30,000 euros ($33,487) in Germany.

The Zwickau facility is currently undergoing a conversion from being a 100% internal combustion engine factory to one that produces only electric vehicles. Volkswagen is putting around 1.2 billion euros into the site’s re-development and says that from 2021 it will have the capacity to produce 330,000 all-electric vehicles annually.

The German car maker is planning to launch “almost 70 new electric models” by 2028. In March, it said it would spend over 30 billion euros on the electrification of its vehicle portfolio by 2023.

Alongside firms such as Elon Musk’s Tesla, some of the automotive industry’s major players are now making moves in the electric vehicle sector.

The Hyundai Motor Group recently said it would launch 23 battery electric vehicles over the next few years, while Volvo Cars wants 50% of the cars it sells to be fully electric by 2025.

The importance of infrastructure

While there is excitement surrounding the development of electric cars, there are concerns that a lack of public charging stations could hamper their uptake.

Speaking to CNBC’s Julianna Tatelbaum on Monday, Diess said that Volkswagen was “working on building up infrastructure.”

“For us, the most important task to solve is fast charging on the European autobahn, motorway network,” he added, explaining that a consortium between BMW, Daimler, Ford and Volkswagen was developing a fast charging network which would cover Europe.

“We are well on the way, but there is more need for charging, that’s for sure,” he went on to state. “We will offer private home charging devices for below 400 euros which will be also very, very attractive. Most people will charge at home, at the supermarket, or at work but we need a policy, a national policy to speed up the build-up in infrastructure and I think the government is prepared to help.”

It added that vehicle markets in “many regions of the world” were expected to “contract faster than previously anticipated.” Deliveries to customers for 2019 are now expected to “be on a level” with 2018, despite previous expectations for a moderate increase.

The biggest benefit of foreign direct investments FDI is boosting the economy of the domestic economy. But that’s only made possible by the increased jobs, high wages, and increased purchasing power.

Get Started With Earning For Posting On Social Media. To more click >>> Theinternationalcampaigner

3 Reasons That TOP Platform Is The Best Ebooks Hub.

Things to remember when creating content for online lobbying.

Best Way To Sell Photos From Home For Cash.

TOP Gives A New Opportunity To Earn With Its Ebooks Library.

Trust TOP To Help Repair Your Online Reputation At Any Time.

One Quick Way To Take Care Of Online Reviews.

2 Benefits You Get When Partnering With TOP For Online Reputation Building.

4 Reasons To Go With TOP When You Need Online Reputation Building Solutions.

5 Reasons You Should Consider Doing Translation Work For TOP.

For Advertisers To Make More TOP Is The Answer.