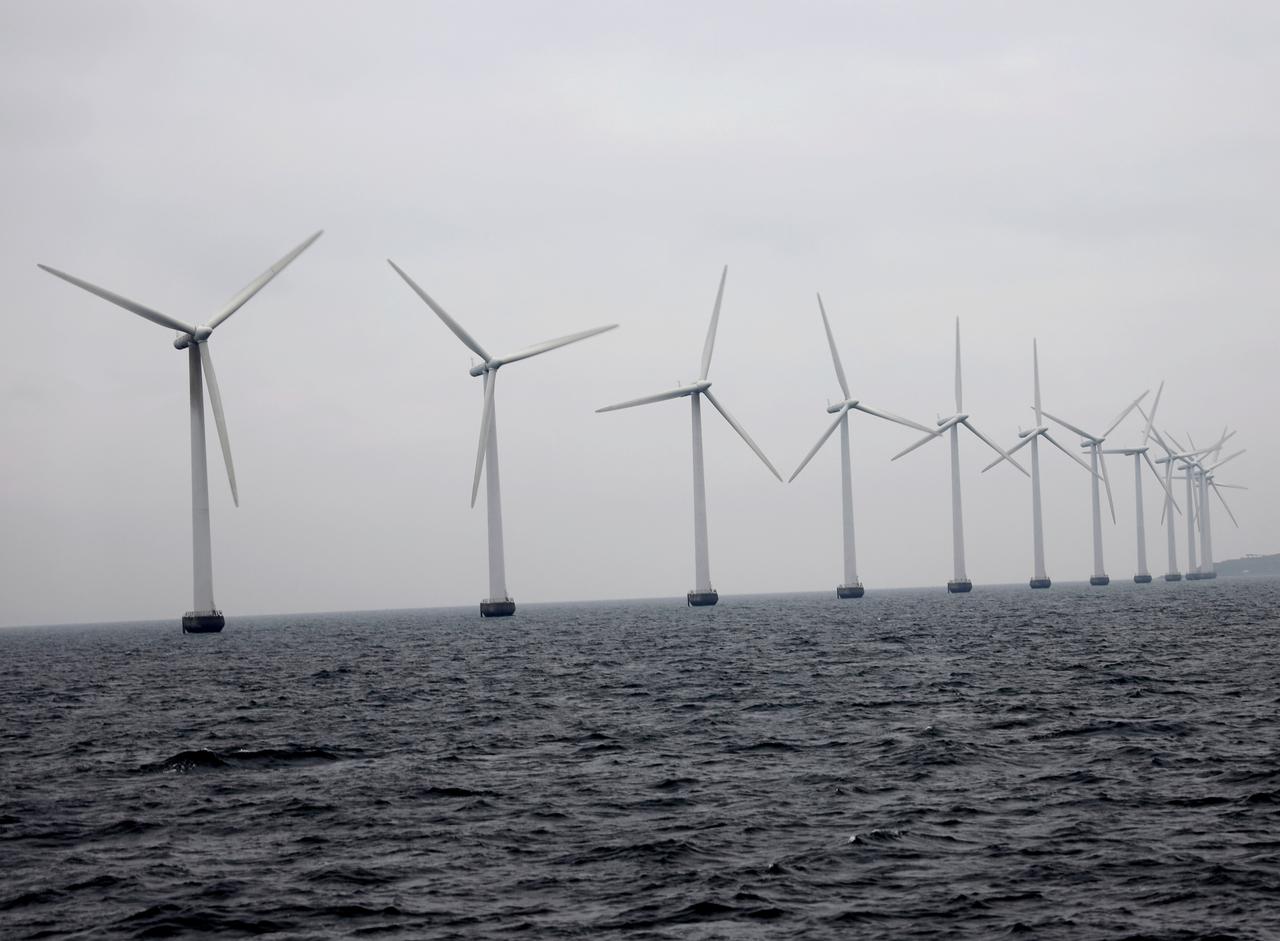 Electricity produced by wind turbines covered 46.9% of consumption in Denmark in 2019, setting a new record for the country and for the world, according to Wind Denmark.

This is a 3.5% increase in the share of wind energy in the mix compared to the country’s second-best result of 43.4% set in 2017. The price of the electricity generated by wind turbines fell by 12.7% compared to the previous year, Wind Denmark said.

The increase in the wind energy share was attributed to the start of operations at the 407MW Horns Rev 3 offshore wind farm.

“2019 looks like an average wind year, but Horns Rev 3 of 407 MW was connected to the grid, which is why we now see a big leap in the production of green power from wind turbines,” said Jan Hylleberg, CEO of Wind Denmark.

”This is really gratifying, and we are approaching a milestone with fast paces, where wind turbines cover half our electricity consumption on average. I expect this to happen during 2020 or by 2021, when the next 600 MW offshore wind farm Krigers Flak is expected to be operational.”

”However, the 2020s will be the decade when we will really start to put the green power into use in our heating and transport, and not least for the production of green fuels such as hydrogen and ammonia.”

Search Engine Optimization “SEO” is the science of enhancing a website’s ranking in search engines, thus boosting traffic to that website – Visit The Online Publishers TOP online marketing to reach out to SEO experts.