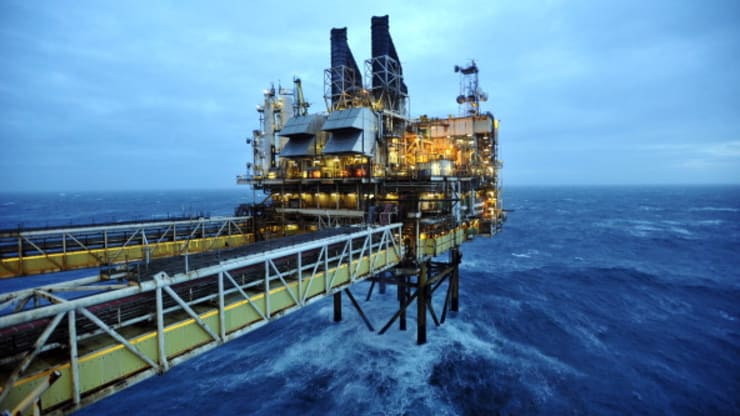 Oil gains as WHO declares emergency, but opposes travel restrictions

Oil prices rose on Friday but were still set for a fourth consecutive weekly loss, as markets attempted to assess the economic damage of the coronavirus that has spread from China to around 20 countries, killing more than 200 people.

Both benchmarks rose by more than $1 earlier in the session.

The WHO said late Thursday that the coronavirus outbreak was a global emergency, but calmed the markets by opposing travel restrictions. It said Chinese actions so far will “reverse the tide” of its spread.

“China’s better-than-expected expansion in its January non-manufacturing PMI, along with the concerted efforts by the authorities to contain the viral outbreak, could help push back against some of the fears surrounding the epidemic’s impact on the world’s second-largest economy,” said Han Tan, market analyst at FXTM.

Oil prices were also buoyed by reports that Saudi Arabia has opened a discussion about moving an upcoming policy meeting to early February from March to address the impact of coronavirus on crude demand.

Energy consultancy Wood Mackenzie lowered its estimate for world oil demand by 500,000 barrels per day (bpd) for the first quarter of 2020, according to its consultant Yujiao Lei, saying China’s oil demand for the same period could also be reduced by more than 250,000 bpd.

“Although the Chinese government has been taking action more swiftly in a more determined manner than in 2003 (during the SARS outbreak), Chinese domestic and international transport activity is incomparably higher today and thus the impact may be larger,” Lei added.

China’s new year holiday was due to end on Friday, when many companies planned to get back to work after a week-long vacation, but authorities have ordered businesses in many areas to stay shut longer in a bid to contain the disease.

Widespread travel restrictions, meanwhile, mean millions of migrant workers may be unable to return to what has often been called the world’s factory floor.

A growing number of airlines are suspending flights to China to halt the spread of the virus.

Brexit day, which comes three and a half years after the United Kingdom first voted to leave the European Union, is not expected to move markets, analysts said.