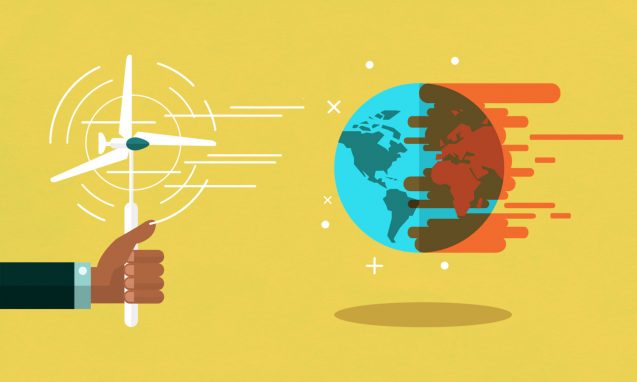 Drawing from his on-the-ground experience as chief technology officer of ReNew Power, India’s largest renewable energy company, Sivaram laid out a plan for India’s energy future. He argued that “India can make renewable energy the beating heart of its future economy by achieving three truly audacious goals, all at the same time. It’s a route no country in history has pulled off. But it’s possible, and this moment demands it.”Sivaram’s TED talk, titled “India’s Historic Opportunity to Industrialize Using Clean Energy,” was hosted by Jane Fonda and Xiye Bastida during a session on transforming large energy systems. In the talk, he warns that “India’s energy choices could make or break the global fight against climate change. If it chooses fossil fuels to power its growing economy, its emissions could explode, making it the world’s number one emitter later this century… it would be a disaster for everyone, not least local populations vulnerable to pollution, climate change, or rapacious new coal mining.”

“First, India will need to build wind and solar power at an unprecedented scale and speed, replacing coal-fired power plants,” said Sivaram. “Second, it must find ways to extend the reach of renewable energy into energy-using sectors of the economy, such as transportation and industry, that haven’t traditionally used electricity. And third, India must become radically more energy-efficient.”