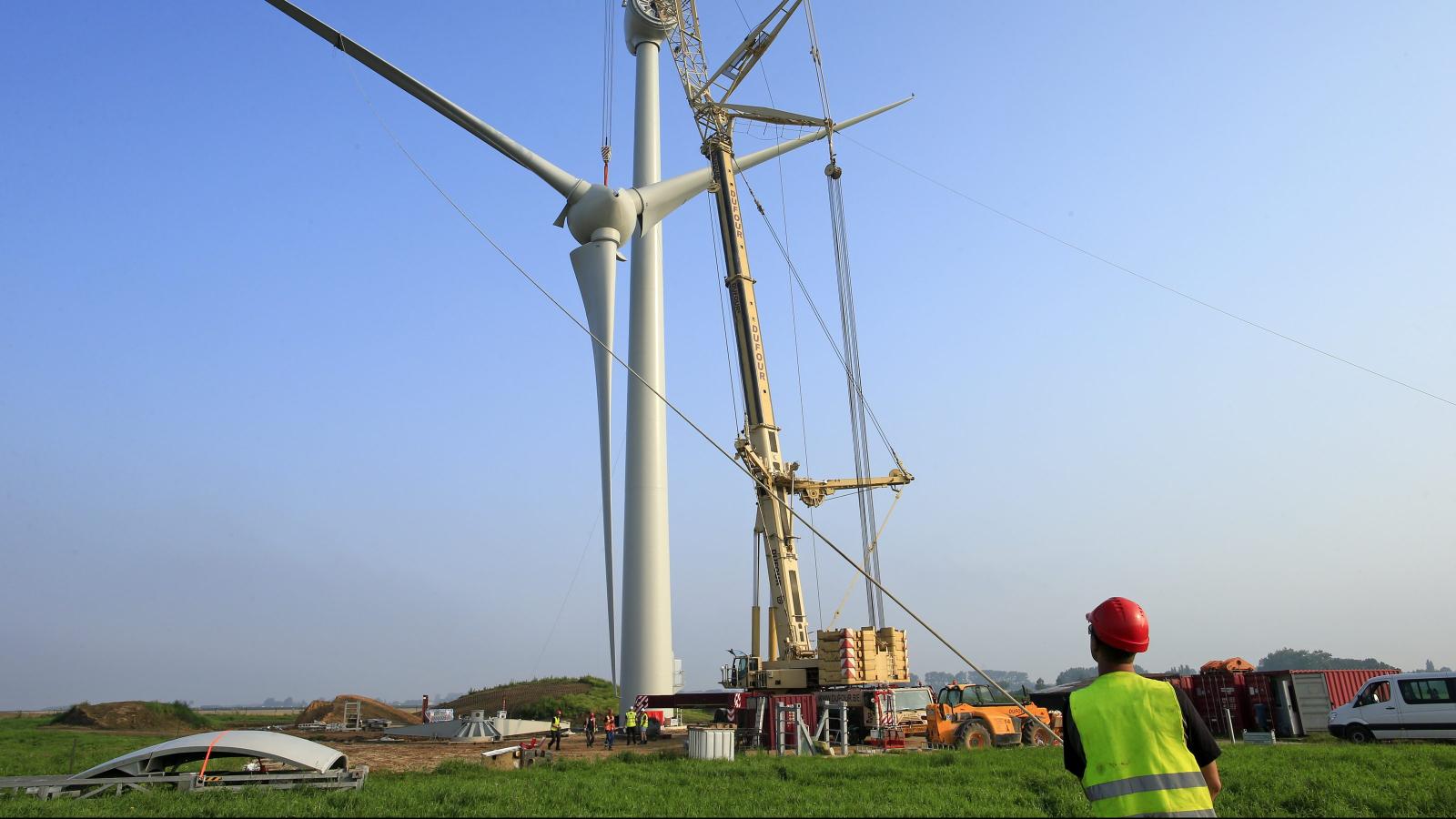 2020 was the year clean energy started to beat Big Oil

For the last century, the biggest, most powerful companies in the global energy market have been oil and gas producers. Slowly, though, the global race to avert climate change has been upsetting that hierarchy. And in 2020, aided by the devastating blow dealt to oil demand by the pandemic, a cohort of clean energy companies finally shouldered aside Big Oil and rose to the top of the financial heap.

The era of Big Renewables—electric utilities and traditional oil and gas majors that have shifted their portfolios out of fossil fuels and toward renewables—is here. How long they’ll stay on top depends on what happens during the post-pandemic economic recovery.

The biggest upset of the year happened in early October, when the market value of NextEra Energy, a Florida-based electric utility that operates the world’s largest fleet of wind and solar farms, topped $150 billion, making it more valuable than both Exxon and Chevron. The values of several other global Big Renewables also surpassed comparable fossil fuel rivals, according to Bloomberg.

Earnings during the first nine months of 2020, compared to the same period of 2019, also tell a remarkable story. Oil and gas companies saw record losses: Exxon’s earnings fell 116%, and BP lost $22 billion in a 640% drop from last year. But despite the pandemic, many major renewables companies saw growth. NextEra’s earnings climbed a modest 0.6%, while German company RWE, a major coal consumer that has been pushing aggressively into renewables, saw earnings from wind and solar facilities alone leap 116%.

To some degree, these numbers are anomalies, the result of global oil demand falling off 9% for the year because of the pandemic. And they’re liable to shift: Exxon’s market cap has regained $40 billion since October and re-upset NextEra as the price of oil ticks upward with signs of vaccination and economic recovery on the horizon. Still, this year offered a clearer picture of the long-term trend: Big Oil is getting a lot smaller.

“The oil and gas industry has really delivered poor returns for a decade,” said Ben Cahill, a senior energy fellow at the Center for Strategic and International Studies. “So you have this acute short-term issue, paired with a long-running issue, and when you add it all up, investor sentiment toward the sector is as bad as it’s been in my lifetime. It’s not obvious what they offer. But investors clearly believe renewable energy will grow and see these companies as more resilient to market evolution and policy changes.”

The shifting power dynamic underscores that the energy market of the future is defined by zero-carbon electricity. More people worldwide are gaining access to the grid, while vehicles and other key sources of demand for oil go electric, political pressure mounts to curb carbon emissions, banks and pension funds redirect capital from fossil fuels, and the cost of installing renewables systems plummets. By 2050, assuming that the world sticks close to the Paris agreement climate goals, total energy demand will double, while oil demand falls in half, Eirik Wærness, chief economist at the Norwegian oil and renewables company Equinor, said in a recent research presentation. In other words, the world needs a lot more energy, and all the growth is renewables.

“My boss is not happy when he sees this outlook,” Wærness said, only partly in jest. “Going forward we’re talking about a massive energy transition, but it’s not really a transition between fuels—it’s needing to find more sources.”

Some oil companies, especially in Europe, are shifting their capital spending in response. In 2019, European oil companies put just 2% to 5% of spending toward renewables; this year, it was up to 15%, according to Goldman Sachs. And by next year, it could reach 25%, making it the energy industry’s largest single area of spending for the first time.

Meanwhile, renewables companies are consolidating their power in Washington by launching a new umbrella lobbying group that aims to triple the industry’s political spending in support of president-elect Joe Biden’s goal to decarbonize the grid by 2035.

Stock prices have been increasing because investors believe in what those businesses represent for the future.

Still, it’s not clear that renewables can provide the powerhouse profits of their fossil forebears. Many utilities operate in tightly-regulated electricity markets where profits, derived from monthly bills, are reliable but restricted. Renewables may be less susceptible than oil to commodity price crashes, but they also have less upside potential. The real product being sold is electricity, which never booms the way oil does—if anything, the price of electricity has periodically gone negative in places like California and Germany where the supply of wind and solar has outpaced demand.

“The renewables sector of the energy industry is advancing rapidly, but still not yet showing returns that are where investors really desire them to be,” said Bryan Benoit, managing partner for energy at the accounting firm Grant Thornton. “But the stock prices have been increasing because investors believe in what those businesses represent for the future.”

Now, Big Oil isn’t done for good yet. As the economy rebounds, the price of oil will likely bounce up, especially since supply is limited by this year’s decreased spending on production. After a period of readjustment, with much smaller staffs and a focus on tapping the lowest-cost oil and gas deposits, some oil companies could find that the world’s last few decades of reliance on fossil fuels are their most profitable yet.

“You still need a huge amount of investment in the oil and gas sector even in an aggressive decarbonization pathway,” Cahill said. “It’s not like these companies will cease to exist. That sometimes gets lost with the optimism around the transition.”

If you are looking to open an offshore branch of your corporation or are a well-off individual who wants their money to grow, Vanuatu has many great business opportunities.  Some are privacy factors and few regulations.  Check out Vanuatu today at #topcompanyformation.com