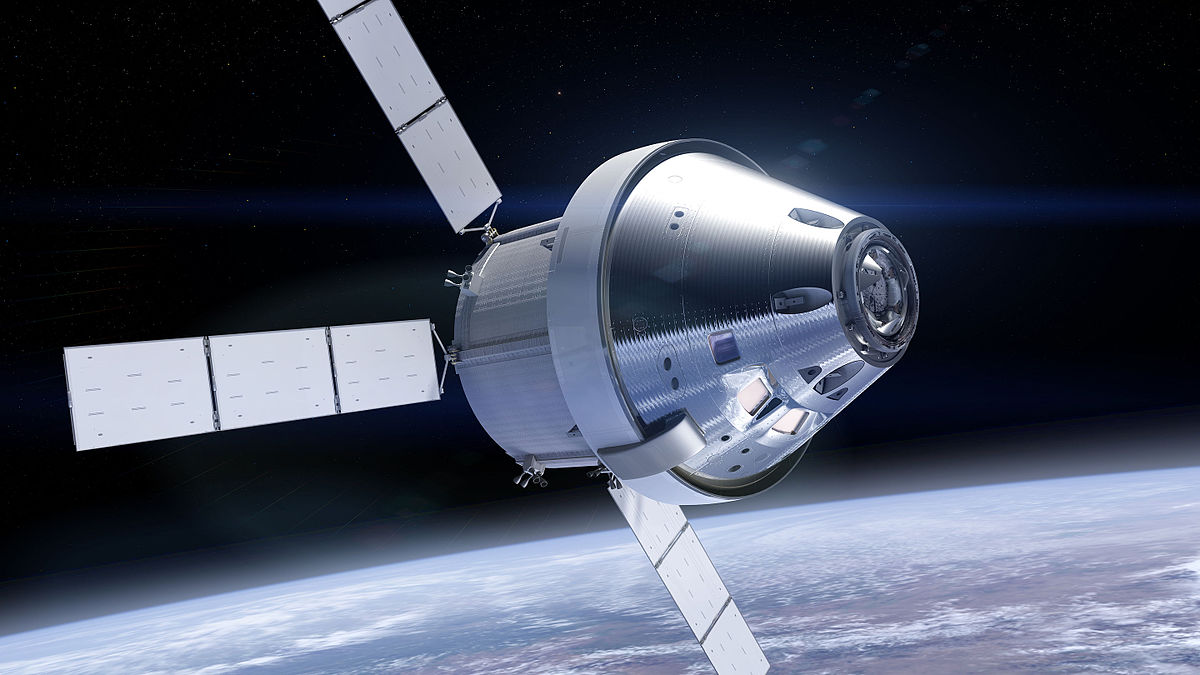 Lockheed Martin cylindrical deep-space habitat is the ignition for the Second Moon Race.

After World War II the race to create ballistic missiles paved the way to our first visit to the moon. During the Cold War the race to the Moon became an obsession between the United States of America and The Soviet Union.

After decades of trial, missteps and many Apollo mission, the first Man on the Moon title was crowned to Apollo 11 on July 20, 1969, and its famous Astronaut Neil Armstrong who’s in his words when landed on the Moon, “that’s one small step for a man, one giant leap for mankind”, became the pride not only for America but the rest of the World.

Next year on July 20 will witness the 50th anniversary of his historic landing. Apollo 17 was the last ship to go to the Moon and Gene Cernan was the last human to step on the Moon on December 14th, 1972.

Why did we stop going to the Moon?

We will come back to the conspiracy alien’s theory if any of the upcoming plans to revisit and colonize the Moon fail. But it could be simply a budget issues because NASA’s budget is only 0.4% way down from the 5% during the race to the Moon period.

Nevertheless, there were certain attempts through the NASA’s Constellation Program that sought to bring another successful manned mission to the moon by the year 2020. Obama wanted to skip the Moon and go directly to Mars after the successes of the Rovers who have been roaming the Red Planets and taking beautiful photos including panoramic selfies that were very popular on the social media. Trump’s interested to come back to the Moon maybe because he has been briefed that the Chinese were interested to colonize and mine the Moon. He signed an executive order directing NASA to return American astronauts to the moon before sending them to Mars and other places in the solar system. He also asked to establish space army.

The decision to the return to the Moon was planned through a public/private collaboration initiative to build advanced rockets to accomplish the travel and landing parts. Meanwhile NASA is concentrating on building the Gateway, a smaller outpost that will orbit around the Moon. This outpost will be a small space station rotating around the moon where astronauts live and train in and out from the lunar surface.

One of these companies is Lockheed Martin, a longtime contractor for NASA, is currently working on a cylindrical deep-space habitat. This space is almost the size a bedroom, 882 cubic feet, where four astronauts can live and interact with each other’s in that will provide about of livable space. They managed in such small place to optimize all the living spaces, storage for essential living materials including food.

The most important challenge will be the transportation of astronauts from the surface of the moon to their space habitat. This will be done through a capsule called Orion, a very vital and big part of the future of this project.

This is a very early stage until we reach the colonization of the Moon, but one thing is for sure that the Phase II for the race to the Moon has just began.