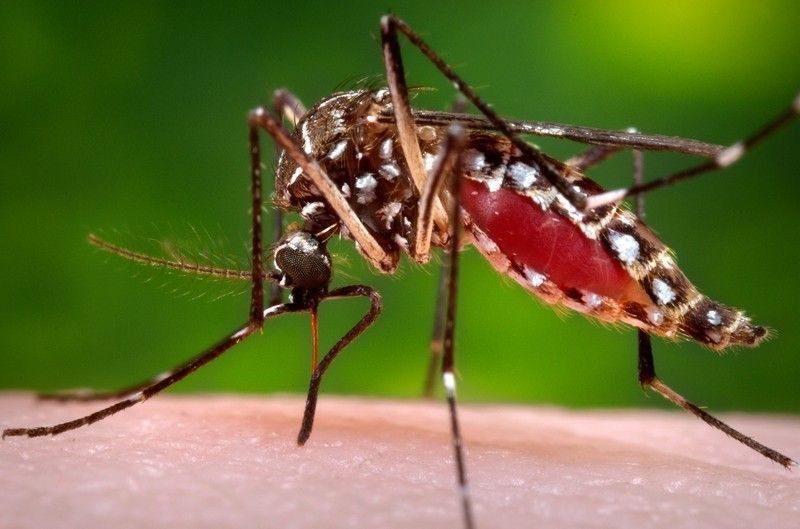 In Between the Plastic Contaminated Waters and Land, Mosquitos are becoming couriers.

Plastic upon its discovery in 1954 took the world by storm, the well-known kind Polyethylene terephthalate (PET) was one of few plastics back then in 1957 that was ready to replace glass. The adoption period was very short because of its many advantages like it could be light but yet strong, water and corrosion resistant, and it could be fit in any shape.

After many years of overuse and negligence plastics became an environmental nightmare. The super material that came in different shape and colors became dangerous to wildlife, not only in land but also conquering our oceans. Recently there was a huge project off the coast of San Francisco to clean ‘The Great Pacific Garbage Patch’ that lies between Hawaii and California that contains 79,000 tons of plastic that with an area of 617,763 square miles. Even according to a study from Plymouth University “plastic pollution affects at least 700 marine species, while some estimates suggest that at least 100 million marine mammals are killed each year from plastic pollution.” Even worse Plastic do not degrade, hard to recycle and take a very long time to decompose, it is around a thousand year in landfills. But in the ocean is even worse. There is even a prediction that by 2050 there will be more plastics in the oceans than fish.

We have exploited plastics usage in almost everything (bags, helmets, cell phones, computers, bottles, cars, airplanes and many others) except eating it. Now there is someone is doing this job for us, beside marine and land animals, Mosquitos is joining this club, but a new research might prove they could be the worse.

Plastics eating habits already started with fish and other marine life where the leftover pieces are mistaken for food. It could harm in many ways by cutting their digestive system and fill it with bacteria. It could also fill their stomach and leave no room for food. So why is it worse with Mosquitos when they put Plastic in their menu.

Mosquitos larvae grow up in water, now with plastic contaminated our water, pile this trash in their bodies. This problem The mosquitoes may intensify this problem of contamination when they are consumed by other animals like birds or other insects like dragonflies who live on land.

This finding was based on the research conducted by Amanda Callaghan and her colleagues at the University of Reading, UK. The team are suspecting that Mosquitos and Co. could be transportation vehicles for further plastics contamination of the environment in places never been exposed before.

It seems that cleaning our oceans is becoming critical but the most important is to reverse our plastic lifestyle of single use and come back to the pre-plastic era of reusable and friendly recycled materials like glass before plastic consume our planet.