Latest Blogs
Home Oil & Gas In the fight to stop the Cattle methane emission, Fishing is the best alternative but at what cost. 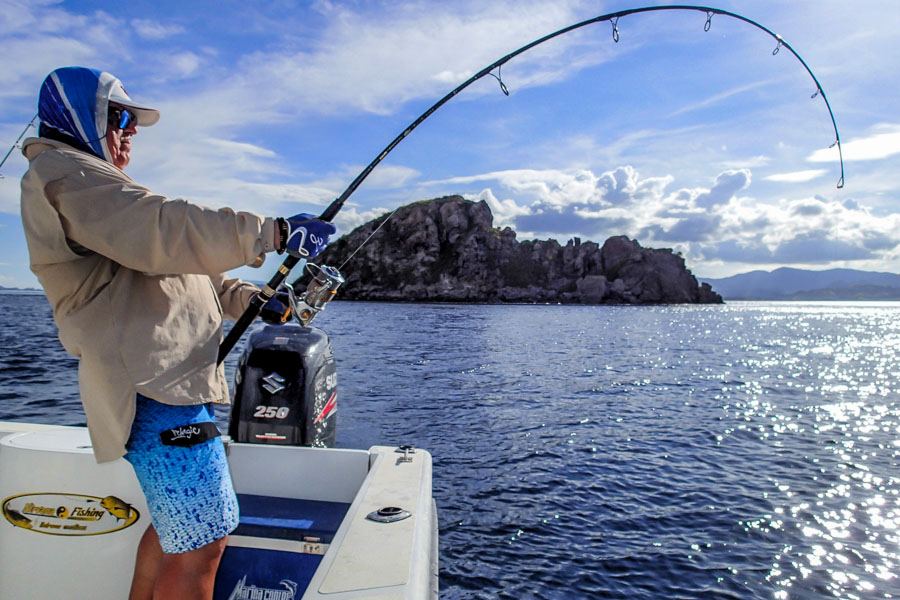 In the fight to stop the Cattle methane emission, Fishing is the best alternative but at what cost.

Methane, the most lethal of greenhouse gas, is worse that CO2 and 87 times stronger. The emission of Methane is done during production and transportation of all variant of fossils fuel, oil, natural gas and coal. The second contender is cattle with 1.5 Billion cow gazing around the world are considered to be even

Livestock, in particular cattle with 1.5 Billion cows grazing our greenfield around the world are the second highest contributor to the Methane emission. This number is disastrous even in comparisons to the 1.1 Billion vehicles that are emitting CO2 all over the globe.

The salvation is abandon the livestock altogether from Cows, pigs and even chickens and start looking for alternatives.

The other major alternative that we are already exploiting is industrial fishing or fish farming. It has a great potential and accounts to 40%, it must to double by 2050 to meet the more demanding human consumption, according to the United Nation.

Fish farming was great idea when herbivorous fish were raised like carp, it is not anymore because when the shift is made to carnivore’s fish like salmon and tuna that eats species like herring and anchovy things get worse and more pollution were involved.

Under these circumstance we are only left with ocean and sea fishing but even this vast source of food is overexploited by over 30% and need to be replenished according to the UN FAO. A good example is the overfishing of the bluefin tuna in the Mediterranean and the Atlantic that led it close to extension because of its high demand for sushi in Japan and throughout the world.

So the salvation is through science research and technology by finding out the effect of fishing on the oceans. Using the same data set two research institutions came up with different results one is set to 55% and the other is 4%. A whooping difference.

The first team of scientists from the Global Fishing Watch led by David Kroodsma put the result at 55% and the second by Ricardo Amoroso from the University of Washington with the 4% results. This vast difference is due to the resolution of the grid and the data itself.

Rashid Sumaila who research the economics at fishing at the University of British Columbia explain the difference and show that these numbers are irrelevant. “Even if the actual direct physical impact is closer to 4 percent than 55 percent, the actual impact of fishing on the ecosystem is likely to spread to 55 percent or more of the ocean,” He adds, “Think of this as a bullet. Even though the area that’s directly affected is very small, its impact is felt throughout a person’s body.”

Scientists are working every day in research to find alternative solutions to save our planet but humans have to make decisive choices to fight annihilation. Planet Earth cannot wait any longer. The clock is ticking.