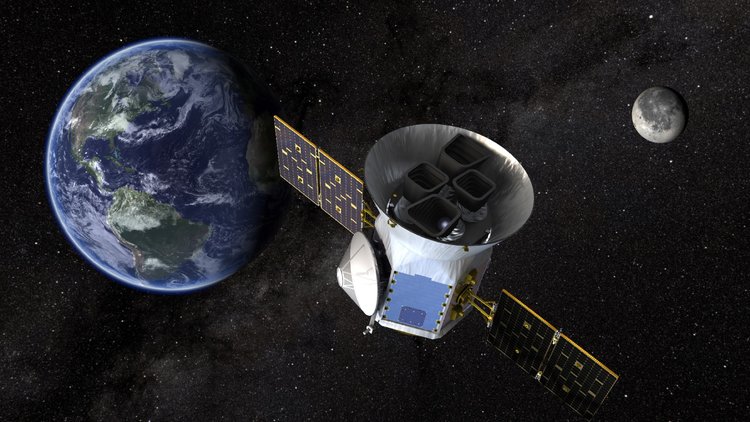 SpaceX & Blue Origin are going to Colonize Mars; They leaving NASA behind.

Elon Musk, as a Tesla’s founder and CEO, has been in the news recently. Mostly due to many problems on his Planet Earth with his Electrical Cars and his large Renewable Energy Projects made of solar panels and Lithium-Ion batteries.

In the last few days Musk decided to leave Earth and head straight to Space with multiple of announcements that gave us a glimpse of his future strategy. He started with the Moon,

“SpaceX will send Japanese billionaire Yusaku Maezawa to the Moon”

Where the Maezawa declared his intentions ‘I choose to go to the Moon with artists!’

Then headed to Mars on an even more ambitious plan.

“SpaceX wants to give rise to a human settlement on Mars”

With all the Hype to go to the Moon again, an achievement almost accomplished 50 years ago and next year will be celebrating its fiftieth anniversary when Neil Armstrong laid a foot on the Moon back in 1969. Apollo 11 Mission achieved this feat and few more missions continued for another few years until 1972 when Apollo 17 was the last mission to touch the moon and the whole Apollo program went into retirement. The big question always was, why did we stop going to the Moon? and, why all the hype right now?

Always the first objective to explore space was to find refuge for the human race in case of any nuclear holocaust or mega natural disasters that would destroy Planet Earth. It always sounded like a race rather than an exploration, as if the US wanted to claim the number one title against their Soviet Communist Nemesis. The short distance to the Moon could have been ideal for a gradual installation of a base that could lead to a full colony where Astronauts could live and training for further trips to other planets. Then during these 50 lost years we could have moved from the Moon to Mars and start another colony until we go where no man has gone before. It will be no more science fiction but an actual reality.

Instead of NASA conducting these plan decades ago, we are going to square zero again but instead we are letting private companies to do this task for us with some supervision from NASA. If it wasn’t for President Trump executive order to use the Moon to reach Mars, NASA was not even considering it.

Like in any Science Fiction Novels made into Films and TV shows with a twisted story where our capitalistic rivalries are taken into space where the future is run by giant companies competing for mining and protecting their colonies, let be on the Moon, Mars or any of Jupiter’s Moons.

How can we allow that more than one mission to go the Moon, or establish independent colonies on the Moon or Mars? Are you only interest in Space Tourism for elitists Billionaires to pursue their fantasies or concentrate the initial objective of the preservation of our Human Race and hopefully all the animals that we share the planet with.

We are letting billionaires like Jeff Bezos’s Blue Origin and Elon Musk’s SpaceX to determine our fate. Now after we waited for a half century are we still going to do it the wrong way again?