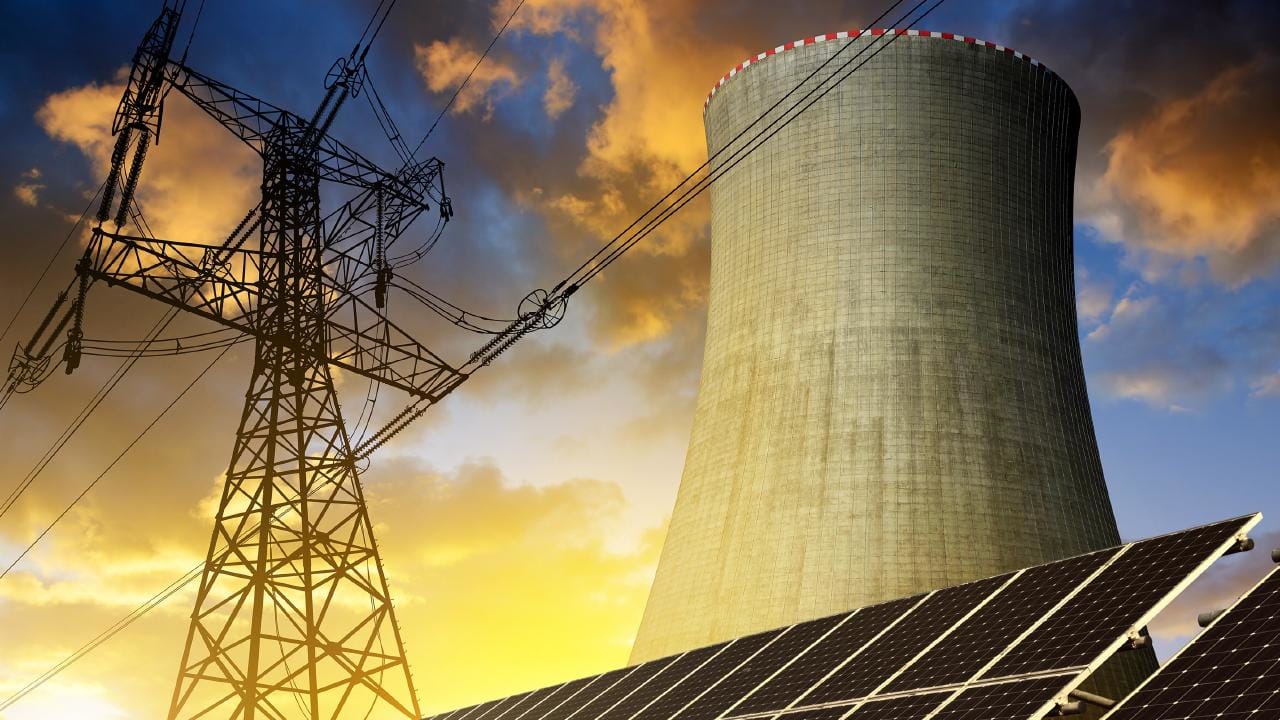 Zero-emissions Natural Gas Power Plant, is it the answer for Climate Change? Not Really!

Scientists and environmentalists, for the last few decades, started their warning on the impact of Global Warming on our planet. This expected increase of 2 degrees will be start melting ice in the poles where sea and ocean levels will rise and sink coastal cities. According to the National Academy of Sciences that animal is already started, in search for cooler places, to move northward or go upward to higher altitude to escape heat. Agriculture will suffer from severe draught and weather as we have been witnessing with the increased number of hurricanes and their level in intensity like Maria that hit Puerto Rico last year and the recent Florence that was double in size what’s supposed to be.

It was best explained by Josef Werne, a professor of geology and environmental science at the University of Pittsburgh, who told Live Science.

“We can observe this happening in real time in many places. Ice is melting in both polar ice caps and mountain glaciers. Lakes around the world, including Lake Superior, are warming rapidly — in some cases faster than the surrounding environment. Animals are changing migration patterns and plants are changing the dates of activity,”

Everybody knew the source of the problems, Fossil Fuels in all of its variants. The objective was to cut the CO2 emission to a a point to stop the increase of the 2 degrees and go back to pre-1990 conditions. Coal was the main enemy and clean energy was supposed to replace it but this process was taking time. A transitional phase was needed to compensate for the gradual absence of coal. The Oil Company took advantage of the situation and promoted natural gas as a bridge until renewable energies (Solar and Wind) will be ready to take over and replace coal. This deceiving tactic worked out very well and most of the phasing out of coal power plants were replaced by natural gas. Scientist and environmentalist were aware who harmful natural gas is, even though power generator that run on them emit 50% less CO2 but on the other hand it releases methane into the atmosphere, that is worth than CO2, because of the leakage during production and transportation. Methane could be more 80 times worse than CO2 emission.

After its success, NetPower, is targeting a deployment in 2021 to put in service a 300-megawatt power plant. They are even promoting that it works on coal, that should make President Trump very happy.

In an analysis statement of this technology’s creators, NetPower: “Researchers have sought for decades to realize the potential of carbon capture technology to make fossil fuels into a cost-competitive, zero-emissions power source. If NetPower’s technology keeps working, this dream could become reality.”

Keep salvaging fossil fuel against renewable could be a grave mistake, even if you capture CO2 and reuse in other industries might be possible when we are producing few gigawatts but when the production increases we are not sure what to do with this huge volume. Even if this possible, the methane is not usually released during power production but rather in production and transportation.