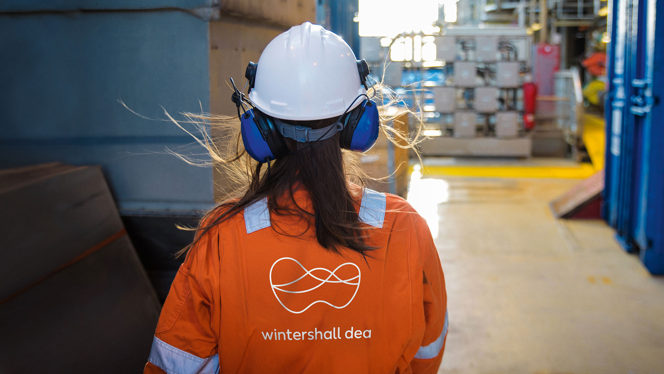 German oil and gas giant Wintershall Dea is reportedly thinking about withdrawing from Libya, where it has been operating since 1958, amid challenging conditions.

German daily Handelsblatt reported on Tuesday that Wintershall Dea was mulling the departure from Libya.

The newspaper also reported that Wintershall Dea CEO Mario Mehren and Hans-Ulrich Engel, CFO at BASF – which holds a 67% stake in Wintershall Dea – were scheduled to meet Ulrich Nußbaum, State Secretary at the Federal Ministry for Economic Affairs and Energy on Wednesday to discuss whether the company was eligible for state guarantees.

Wintershall Dea has insisted on the payment of Hermes cover – protection for German companies in the event of non-payment by foreign debtors – because it has experienced production losses in recent years amid political unrest in the country, according to the German newspaper.

The newspaper also added that Wintershall Dea had demanded more support from the government in disputes with the country’s National Oil Corporation (NOC) over licenses.

Wintershall Dea has been involved in the exploration and production of crude oil in Libya since 1958. The company operates eight onshore fields and has a stake in the offshore field Al-Jurf.

However, the company’s activities have been affected by the difficult political and security situation in the country since 2011. Production from the onshore concessions had to be reduced and has even seen significant interruptions due to recurrent blockades of the export infrastructure. The continued tension in the country affects the company’s operations.

Offshore Energy Today has reached out to Wintershall Dea seeking confirmation of reports about the company’s reported exit from Libya.

A spokesperson for Wintershall Dea said: “Since the start of 2017, Wintershall AG has been in talks with the Libyan NOC on the contractual basis for our onshore activities.”

However, the spokesperson said the company would not comment further on the status of the talks.

According to information on Wintershall Dea’s website, the company has already invested $2 billion in exploration and production activities in Libya. The company could potentially produce about 80,000 barrels of oil a day in Libya.

The spokesperson for the company told Offshore Energy Today that the company’s oil production in the concessions 96 and 97 continues with approx. 48,500 barrel per day and the offshore oil production is not affected by the developments in the country.