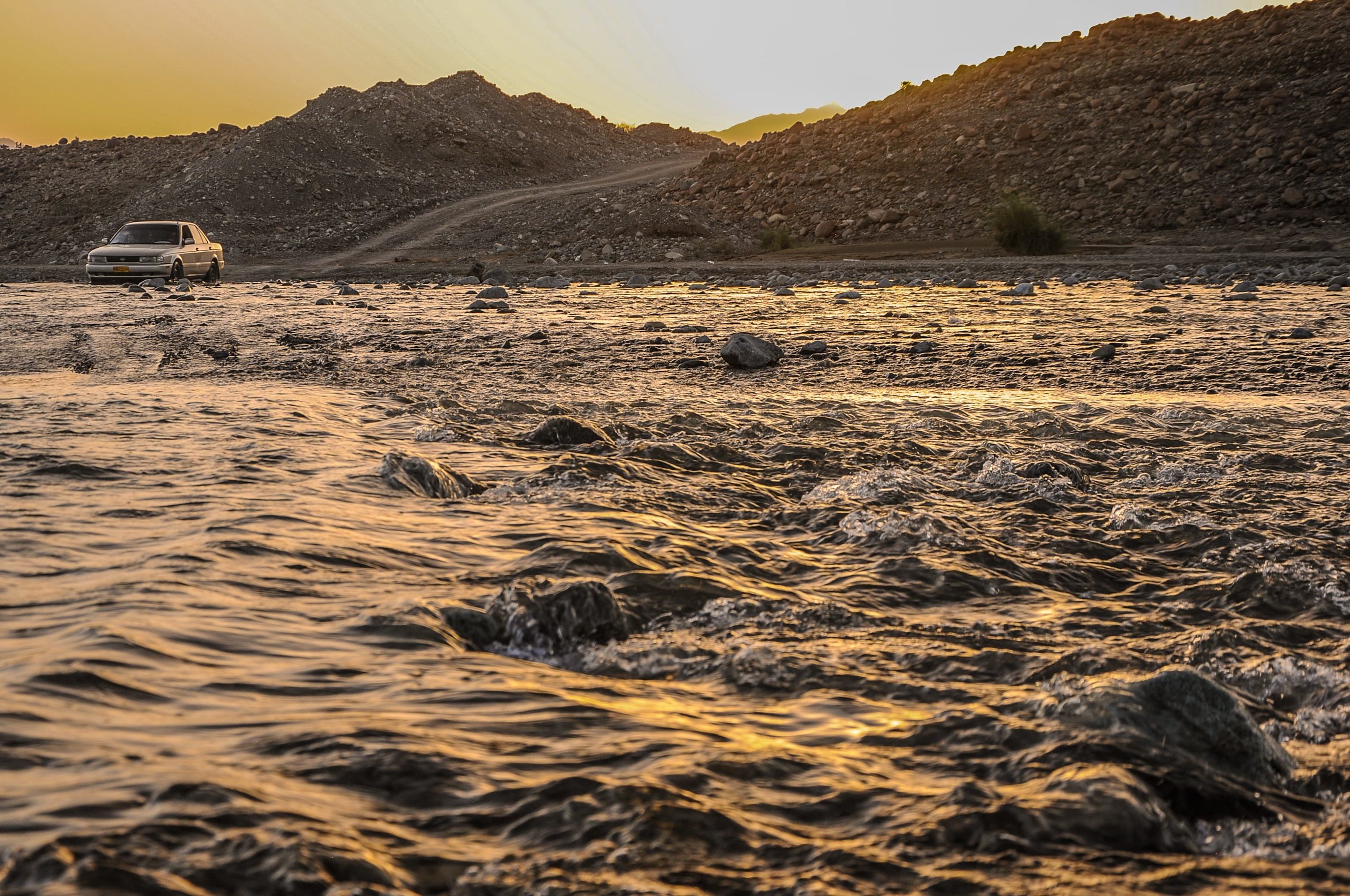 Scientists Warn on Global Warming: If governments don’t act decisively by 2035 to fight climate change, humanity could cross a point of no return.

President Trump wasted no time at all, he withdrew from Paris Climate Accord in less than six months from claiming his office in the White House. His excuse that he wants to protect the coal mining industry calling the Power Plants running on coal the Clean Energy. He also rolled back car fuel efficiency rules from Obama’s time. Under the EPA pretext that this action will make American cars more affordable. What an Environmental Protection Agency has to do with making American cars more affordable, that is not their role as Environmental Protection Agency, their role is to protect the Environment not to make cars more affordable.

Both former Vice-President Al Gore and former Secretary of State John Kerry in two separate interviews on ABC and NBC, after President Trump withdrawal from the Paris Accord, cited “dark money”. Greenpeace were more direct on their web site: “Koch Industries: Secretly Funding the Climate Denial Machine: The Koch Brothers have sent at least $100,343,292 directly to 84 groups denying climate change science since 1997.”

After all of this, where are we now on the Global Warming Warning?

Earth is not in a good shape, it is like a heavy smoker who is warned by his Doctor that if he doesn’t quit smoking he will have a lung cancer. The researchers of the study, that is published August 30, 2018 in the European Geosciences Union journal Earth System Dynamics, are issuing the same warning as the Doctor did to the heavy smoker, the Earth is facing the severe outcome of the Global Warming.

“If governments don’t act decisively by 2035 to fight climate change, humanity could cross a point of no return (PNR) after which limiting global warming below 2°C in 2100”

In the Abstract of the original articles published August 30, 2018:

“If the Paris Agreement targets are to be met, there may be very few years left for policy makers to start cutting emissions. Here we calculate by what year, at the latest, one has to take action to keep global warming below the 2 K target (relative to pre-industrial levels) at the year 2100 with a 67 % probability; we call this the point of no return (PNR).”

The rest of the Abstract continues by explaining the scientific methodology used to reach this conclusion: “We thus show how the PNR is impacted not only by the temperature target and the speed by which emissions are cut but also by risk tolerance, climate uncertainties and the potential for negative emissions. Sensitivity studies show that the PNR is robust with uncertainties of at most a few years.”

This report was only confirming what was concluded and agreed upon in the Paris accord. We still need a counter detailed scientific report that convinced Mr. President to withdraw from the Paris Accord. After all it can’t be that President Trump only concern was to save the Coal Mining Industry that was dying on its own. The Truth is somewhere else, and I hope that he is not relying on The Koch Brothers’ denial’s sponsored reports.

How long do we have before we reach our terminal stage, the Point of No Return? It is inevitable in only 17 years where we will face Annihilation because of food shortages, plant and animal extinction that will lead to inhospitable environments.

8 Simple Things You Can Do to Help Protect the Earth. To read more click zouhourfestival.com