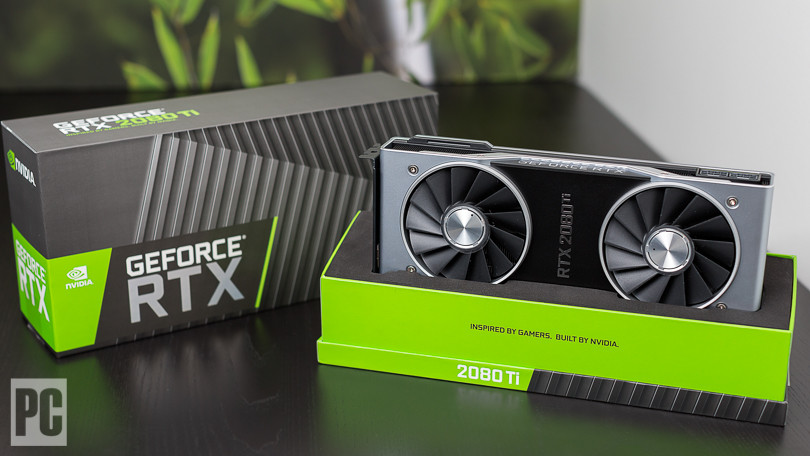 NVIDIA Strikes again after a decade on the Making: Real-Time Ray Tracing is coming to the RTX 2000 Graphic Cards Series.

The Gaming Industry has been waiting for this technology to come around for almost a decade.

In a recent news wire, Monday, August 20, 2018, NVIDIA made this industry very happy along with all the Millions of Gamers worldwide.

Ray tracing is a term you’re going to hear a lot now that Nvidia has made the announcement of professional and consumer graphics cards.

Let us first introduce this term from VRAY, a famous and powerful rendering engine for major 3D Modeling and Animation software’s like 3D Max, Rhino, Maya and may others.

“Ray tracing is a technique for generating an image by tracing paths of light from the camera through pixels in an image plane and simulating the effects of its encounters with virtual objects.”

In an oversimplified description is that ray tracing models the behavior of light intersecting with many objects within a scene in real time.

In the 2000s the usage of Ray Tracing in 3D animation was a nightmare because when you are trying to use it in a rendered frame the time required will go from minutes to hours. That is only for one frame, now if you are working on an animation sequence of 15 seconds the total number of frames will 450 frames. The hours will turn into days not only because of the techniques but because the process will rely on the CPU. That is why Rendering Farms were created using multiple of CPUs running simultaneously. When GPU rendering were introduced the whole process changed and production time were dramatically reduced.

The unveiling of Nvidia powerful new RTX 2070 and 2080 graphics cards made these issues fades and the Ray Tracing becoming a mainstream technology for all the loyal Gamers and here are the numbers according to Nvidia:

Ray tracing is only one of many rendering techniques, but what matters to Gamers and Animators is where NVIDIA is flexing its muscles to add realistic, real-time lighting and effects that render complex scenes in motion that is suitable for these new and sophisticated games.

The real test will come to the Windows PC that will feature support for Nvidia’s new RTX line of GPUs and will include real-time ray tracing technology. The initial games will be on the upcoming Electronic Arts’ Battlefield 5 and Square Enix’s Shadow of the Tomb Raider.

If the result is successful we will see this technology coming to Gaming Consoles from Microsoft’s X-Box future version and Sony’s PS4 or PS5 to be more accurate.

Morgan Stanley: Buy Apple now before earnings next week because the bad news is already in the stock. To read more click cachettrading.com